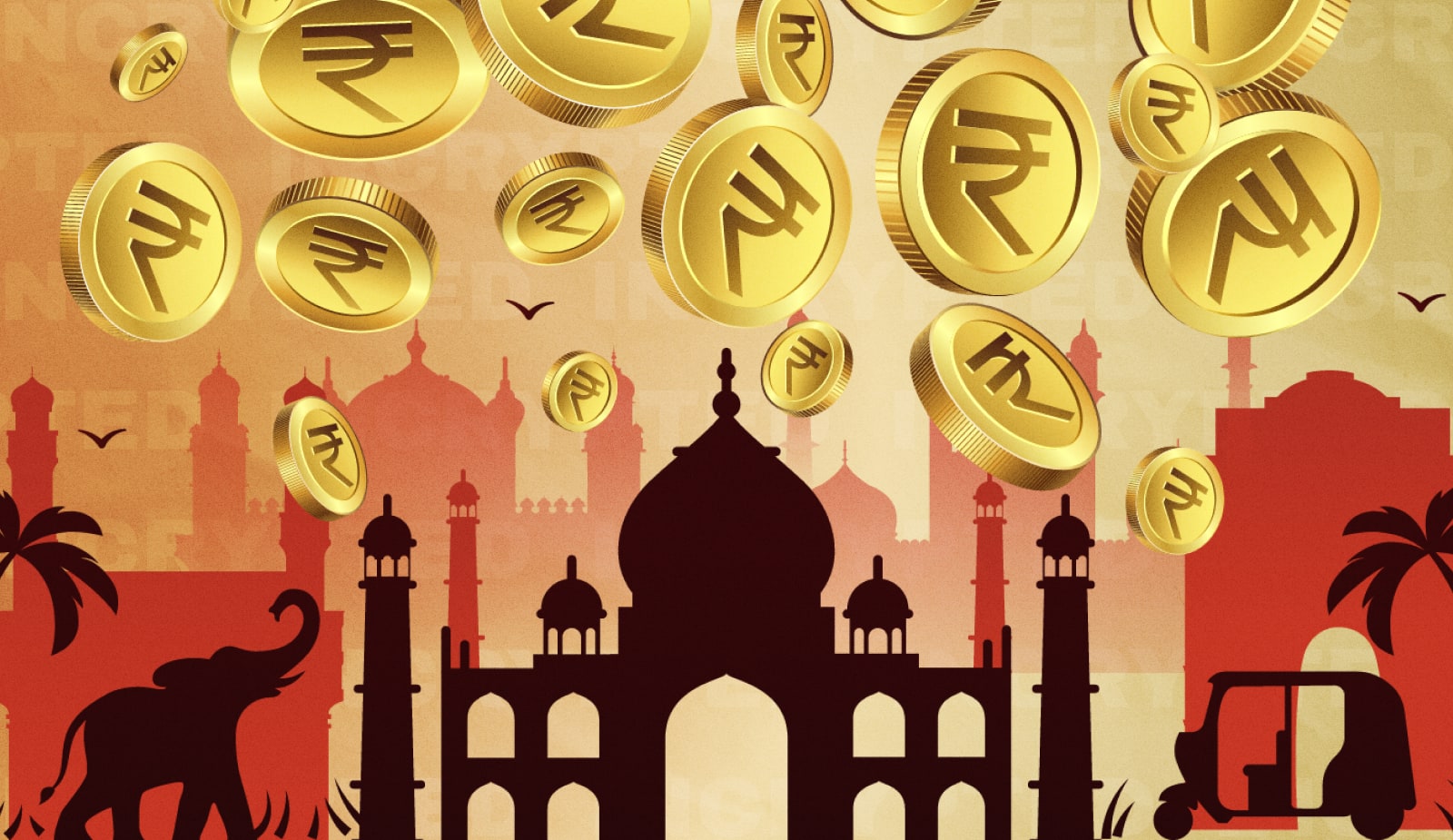 The Reserve Bank of India (RBI) will launch a pilot of a central bank-backed digital rupee. Nine banks have been identified to participate in the pilot launch. These are State Bank of India, Bank of Baroda, Union Bank of India, HDFC Bank, ICICI Bank, Kotak Mahindra Bank, Yes Bank, IDFC First Bank and HSBC.

He also added that his digital currency is designed to complement, not replace, existing forms of money, and should become an additional means of payment for users, and not replace existing payment systems.