After Huobi Stablecoin Delisting, HUSD Falls 72% Against the Dollar 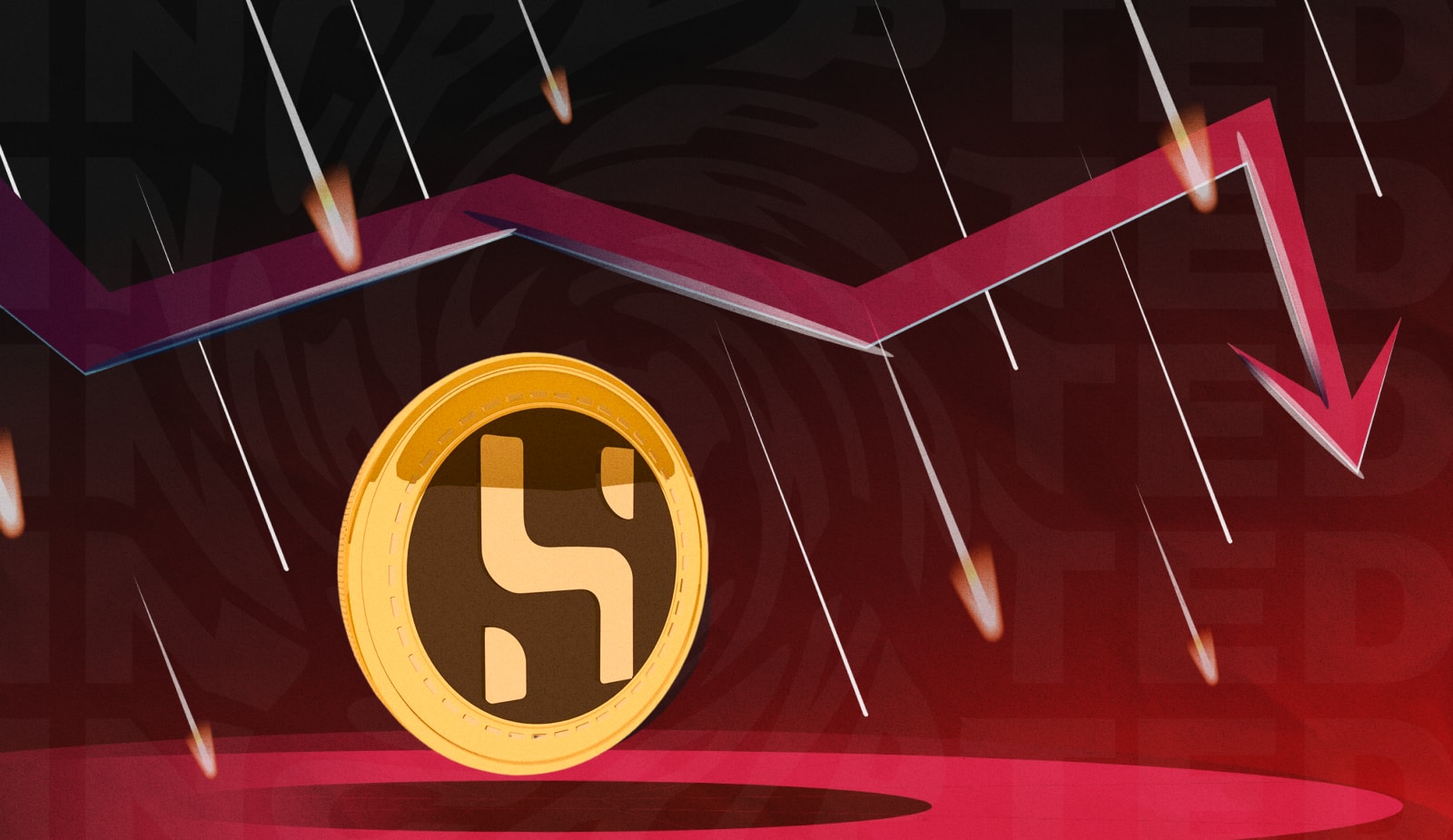 The stablecoin HUSD fell sharply in price compared to the dollar peg, falling to 28 cents. This happened after the Huobi cryptocurrency exchange announced the exclusion of this asset from the list of assets available on the platform. Huobi stated that users can exchange HUSD for Tether(USDT), which is the largest stablecoin by market cap.

Stablecoins, or as they are also called stablecoins, are designed to mirror the price of other assets, mainly fiat currencies such as the dollar, euro or sterling. HUSD is not the only stablecoin that has crashed. At the beginning of this year, the Terra stablecoin (USD) sector also sank to near zero. The reason for this was the collapse of the entire Terra ecosystem, the price of which was $60 billion.

HUSD, issued by Stable Universal, ran into problems earlier this year. Then its rate began to fluctuate from its peg to the dollar. Tron founder Justin Sun took a leadership position at Huobi and made changes right away. The next change he made was moving volume to his own USDD stablecoin. While Huobi has not issued HUSD, it has been actively promoting the token since its launch in 2018.

The HUSD stablecoin currently has a market value of just $63 million, well below the all-time high of $1 billion that was reached in 2021.

Hungary and Thailand will jointly promote blockchain in the financial sector