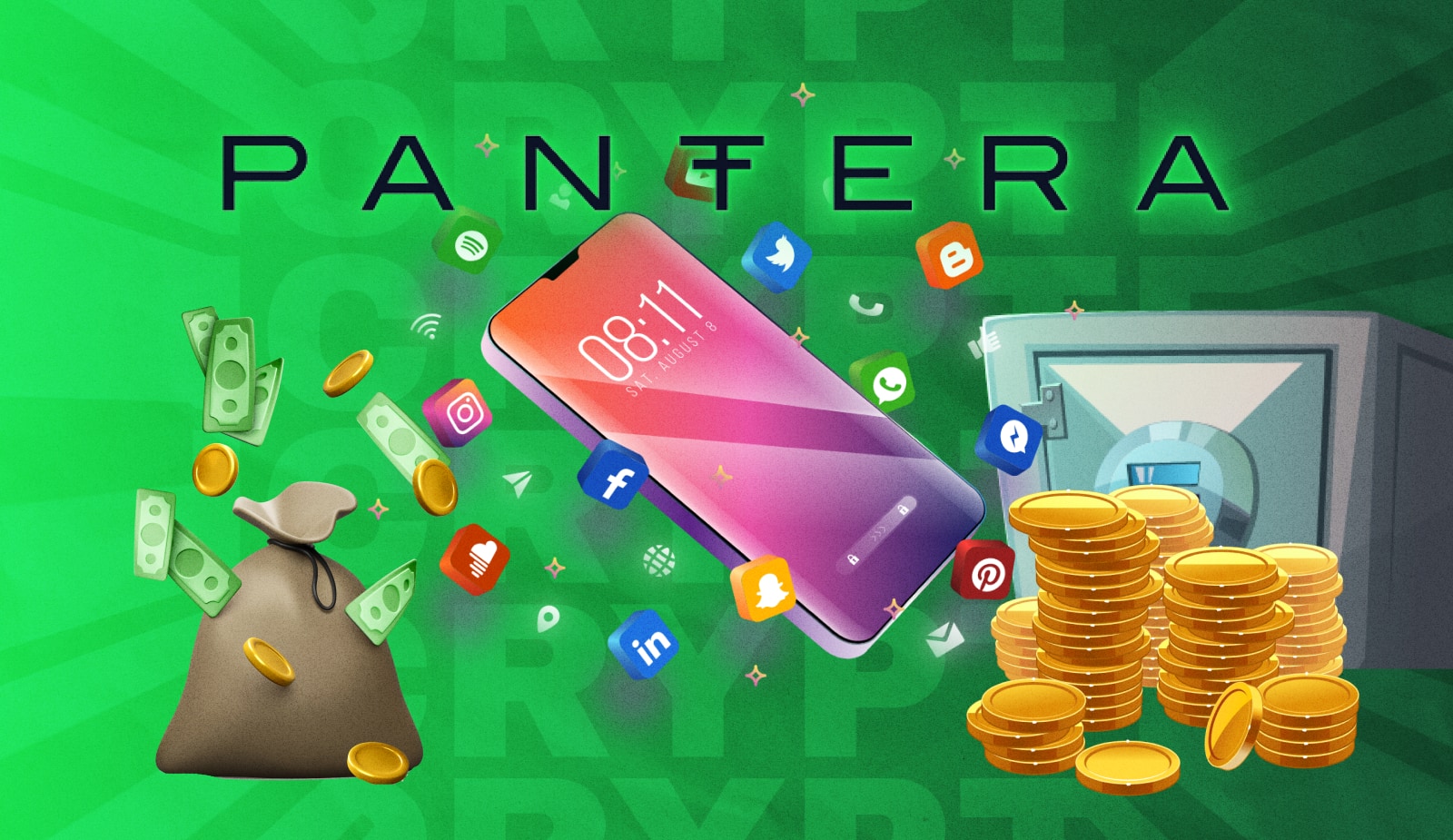 Pantera Capital plans to launch a second blockchain fund by May and raise $1.25 billion in assets under management. The founder of the company, Dan Morehead, told Bloomberg journalists about this.

Recall that in 2021 they launched the Pantera Blockchain Fund for $600 million. It is intended for investments in venture capital, tokens at an early stage of projects and liquid tokens. The minimum entry for investors is $1 million.

Pantera also has three other divisions:

The firm plans to launch a new blockchain fund in May. According to Morehead, they will also buy shares of some crypto brands in which they have previously invested. After all, the current fall in stock prices is the perfect time.

In his interview, Dan Morehead lamented that crypto assets are now correlated with risky assets. He believes that this should not be the case, and that the crypto industry has a huge and very underestimated potential.

BIS reported on the completion of the pilot launch of the CBDC with the participation of four countries. The project was recognized as a success