Washington authorities will take part in the Celsius bankruptcy case 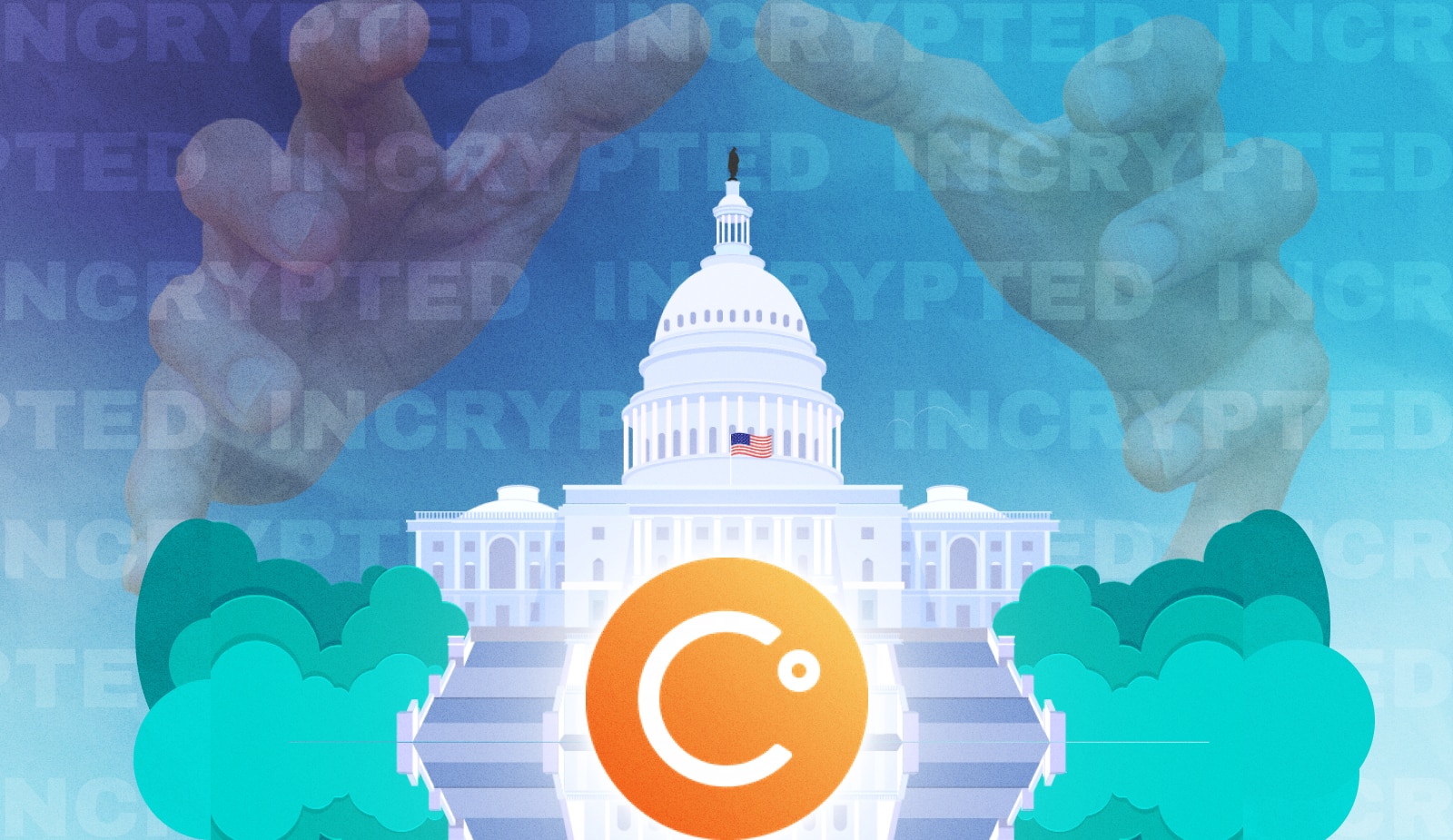 On Thursday, September 22, Washington Assistant Attorney General Stephen Mannig petitioned the court to include him in the process as a representative of the Department of the Treasury. The Celsius case has attracted the interest of the authorities of different states, suspecting that the platform is a crypto-pyramid.

After the lander filed for bankruptcy, several departments launched investigations against it. In Vermont, the regulator announced that Celsius resembles a classic “Ponzi scheme.”

At the same time, the opinion is growing among members of Congress that the federal authorities are too slow in doing business. This seems to be why the Washington Department of the Treasury has decided to take matters into its own hands.

Given that Celsius owes $5 billion to 500,000 creditors, such precautionary measures are entirely justified. At the same time, the Department takes the position that the platform has never been so profitable as to repay all obligations.

This could very well be considered a scam. Celsius is also accused of manipulating prices in order to “pumping» CEL’s own asset.

Recall that the platform plans to return to work in the form of a custody service. At the same time, they promise to pay off the debtors with wrapped assets that are offered to be redeemed.