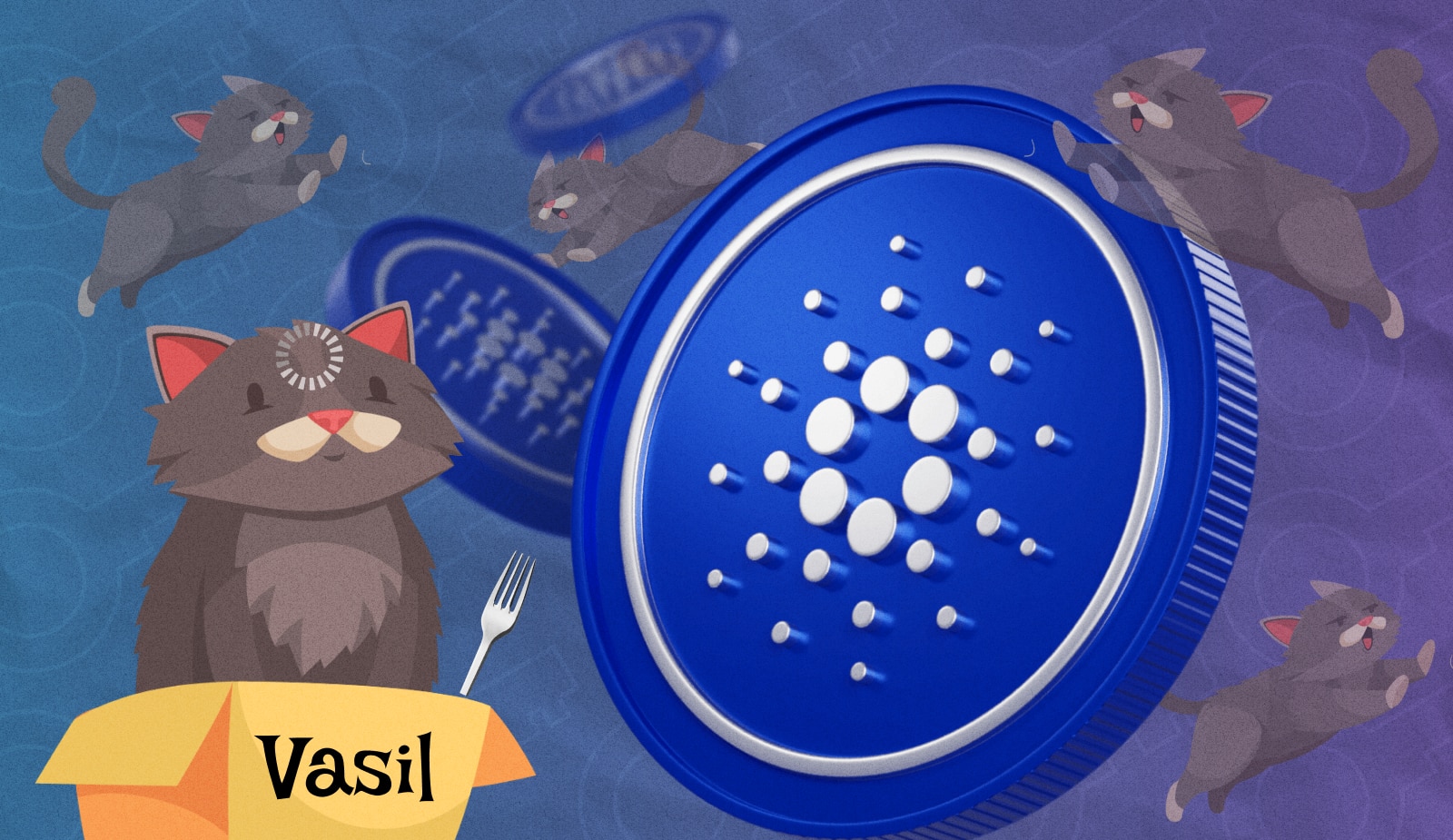 Yesterday, September 22, at 21:44 UTC, the Vasil fork was successfully launched on the Cardano network. Thanks to the update, network performance and throughput will increase significantly.

The first about the successful launch of the fork informed input output company. Also for an update it was possible observe live with CEO Charles Hoskinson.

Vasil is the biggest and most important addition to the Cardano network since the smart contract upgrade in September last year. The fork is designed to significantly reduce transaction costs and increase network bandwidth.

The main innovation is the ability to transfer blocks without a full check. Plutus also received new functionality. Now you can add and deploy dApps based on Cardano at a much lower cost.

Users will have access to the full functionality of Vasil on Tuesday, September 27th. The update took place behind the scenes, and no additional action is required from users.

We previously reported that Cardano has entered into an agreement with the Georgian Wine Association. The platform will develop a blockchain solution to certify the authenticity and status of drinks.

Helium to Migrate the Project to Solana’s Network | Technologies