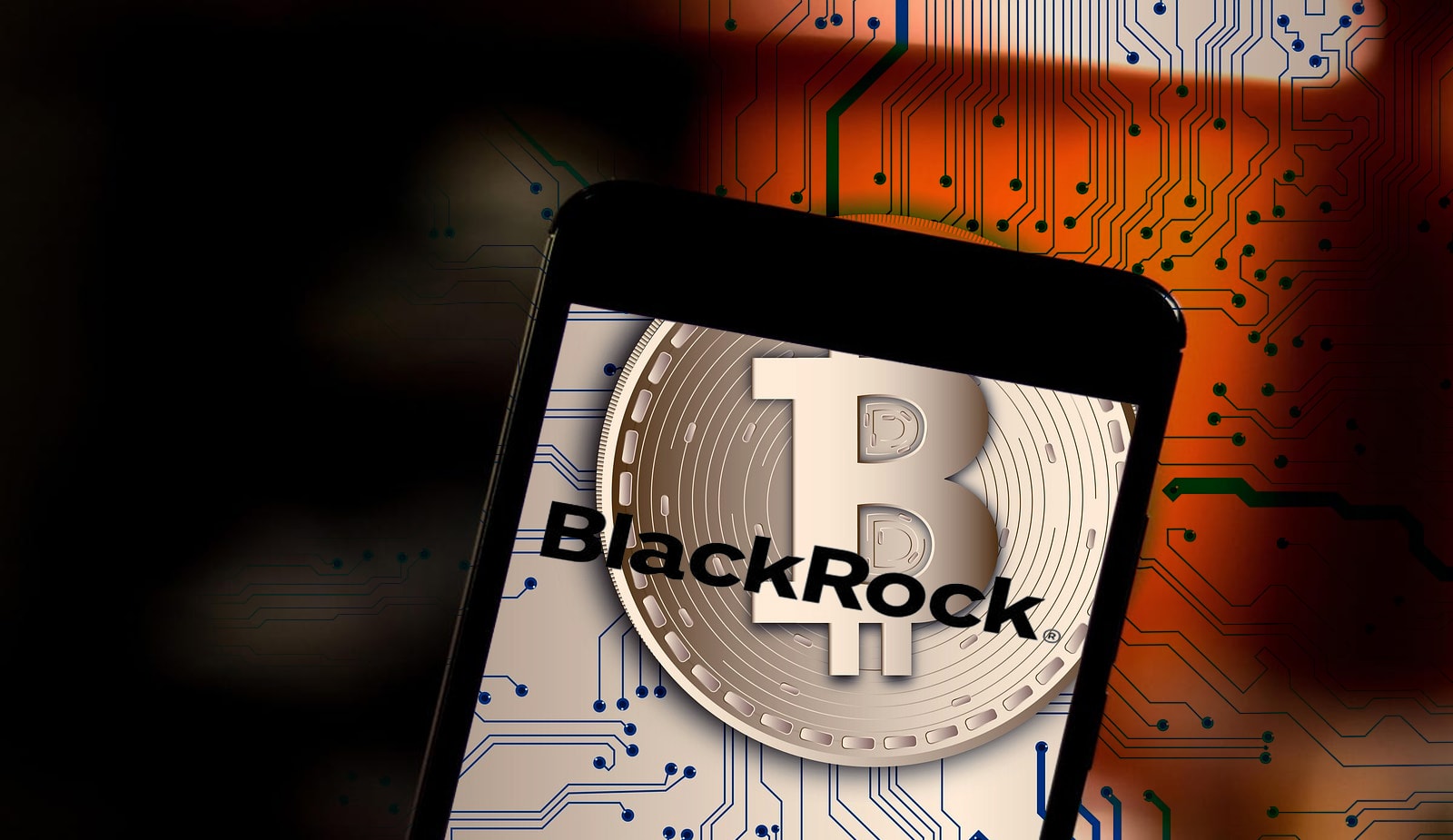 The world leader in asset management, BlackRock, has opened a new trust. The product will allow large investors to get direct access to bitcoin.

According to the firm, the recent turmoil in the cryptocurrency market has not dampened interest in the industry. Many companies are ready to invest, but they need clear rules of the game, along with minimal costs. All this they will receive thanks to the use of BlackRock technologies and Bitcoin trust.

In addition, the company sees huge potential in the digital asset market. BlackRock is ready to expand the list of products related to private blockchains, tokenization of securities and the use of stablecoins.

Last week, the firm announced a partnership with tech giant Coinbase. As a result, BlackRock clients were able to trade cryptocurrencies using the Alladin portfolio management system. However, the company has been planning to significantly expand the functionality of the product at the expense of digital currency since February.

And even a year ago, in 2021, the CEO of BlackRock reasoned in a completely different way. At that time, the CEO claimed that the company’s clients did not show much interest in the cryptocurrency market. Apparently, since that time the situation has changed dramatically.

We will remind, earlier we wrote that Elon Musk sold Tesla shares. The billionaire fears the outcome of a lawsuit that could result in him being forced to buy Twitter.