Ethereum plans to liquidate the Ropsten, Rinkeby and Kiln networks after the merger 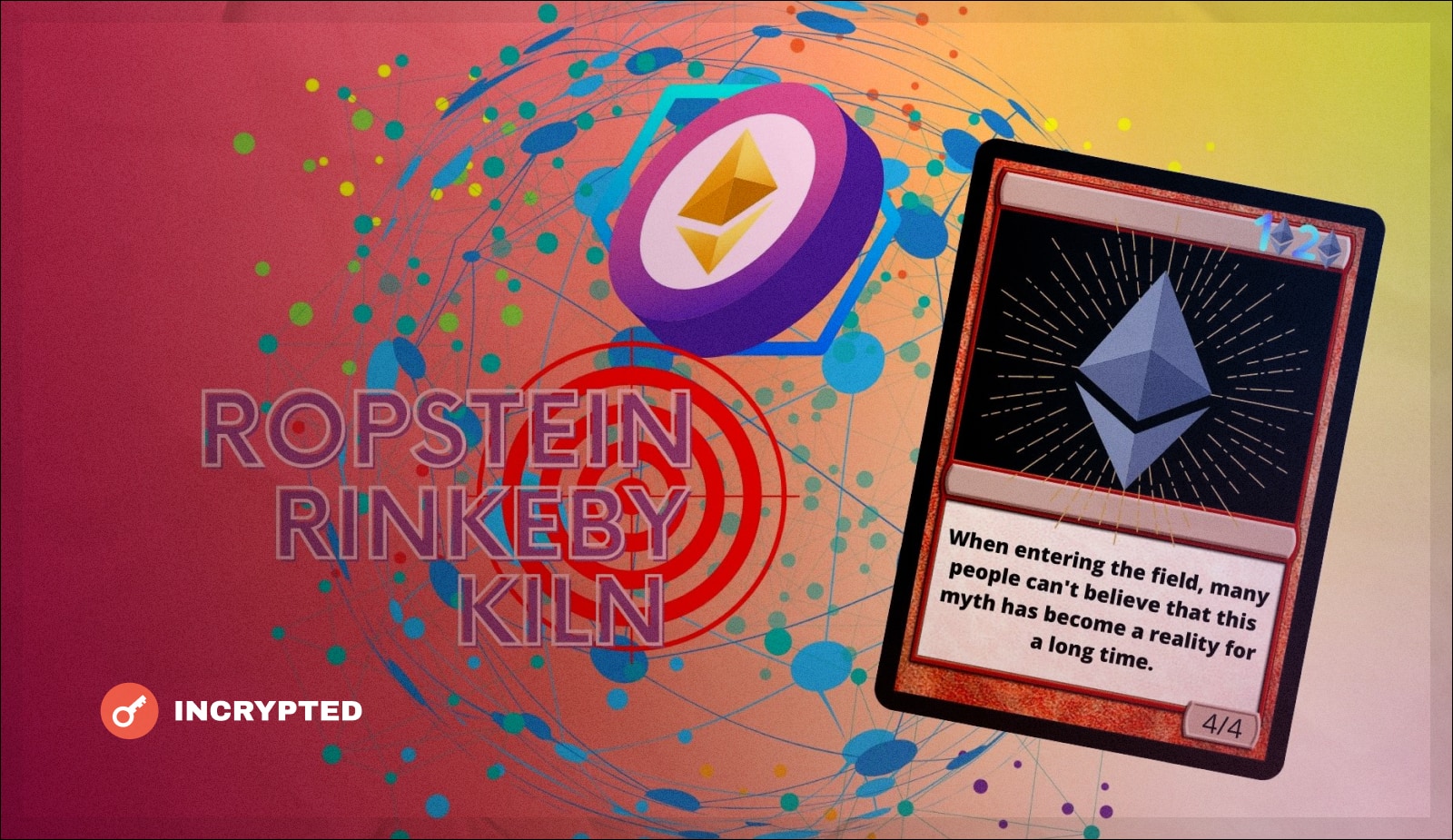 On Tuesday, June 21, the Ethereum development team released the news that the Ropstein, Rinkeby, and Kiln testnets are being liquidated. This will happen after the merger of Ethereum 1 and 2, which is scheduled for August-September this year.

Thus, only two “test sites” will remain in the blockchain – Goerli and Sepolia. Notably, Ropstein is the largest testnet ever, having first launched six years ago.

In early June, the administration noted that the network had reacted positively to the integration of The Merge update. Ropstein will close in Q4 2022.

Kiln has earned only this year. This network was implemented for the Merge test, and it will be liquidated immediately after the update is uploaded to the mainnet. Rinkeby will work the longest – until the 2nd or 3rd quarter of next year.

As soon as the Proof-of-Stake mechanism is implemented on Sepolia, this test network will also be closed. However, considering how many times the Ethereum developers have pushed back the blockchain update, this timeline remains approximate.

Earlier we talked about how Ethereum was under threat due to the leverage trap. Read more in our material.


CZ stated that Binance will help the “players” in the industry during difficult times. But only to some