Bentley is preparing the first collection of NFT 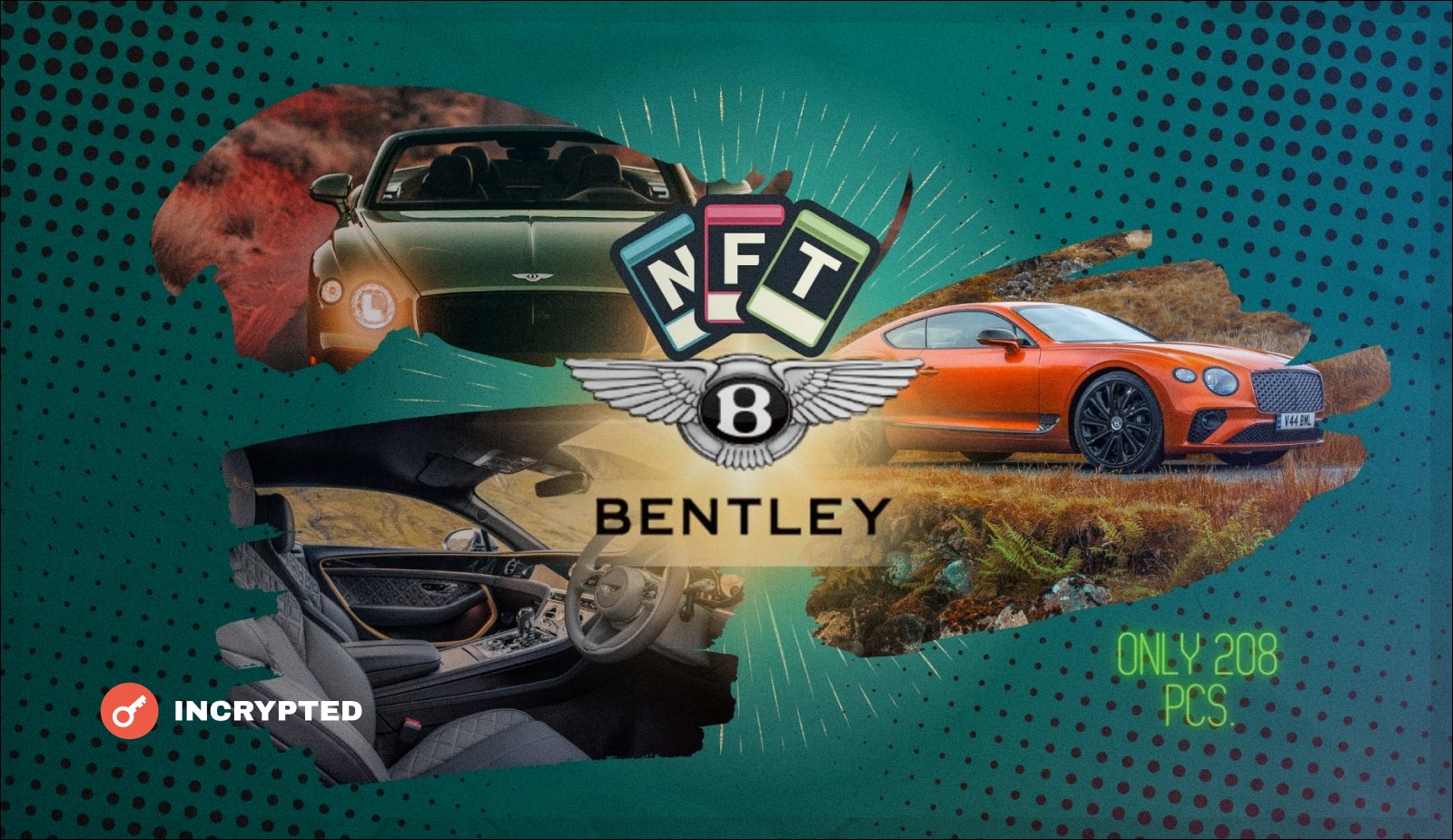 The British company Bentley Motors is preparing to present its first NFT collection in September. According to the press release, it will be built on the carbon-neutral Polygon blockchain and will be released in a limited edition of 208 pieces.

Why 208? For a brand, this number has a special meaning. The first is the top speed of her fastest Grand Tourer. And secondly, the total production cycle of the iconic 1952 R-Type Continental, the car that began the history of Bentley, lasted 208 days.

So far, the company has not disclosed the details of the project. It is known that the NFT will consist of paintings created by digital artists from Bentley Design. And the owners of such tokens will receive membership in a closed group, unique bonuses and special options.

The manufacturer plans to donate the collected funds to charity.

In the future, Bentley does not rule out new blockchain projects. They are discussing the release of an online game and their own metaverse.

Today, the manufacturer of crypto wallets Ledger announced its plans in Web3. They launch several services at once: a blockchain academy, an NFT marketplace, a Ledger Quest game, and a digital asset management platform.