Terraform Labs fined $78 million. Next in line is the investigation from the Evil Rippers 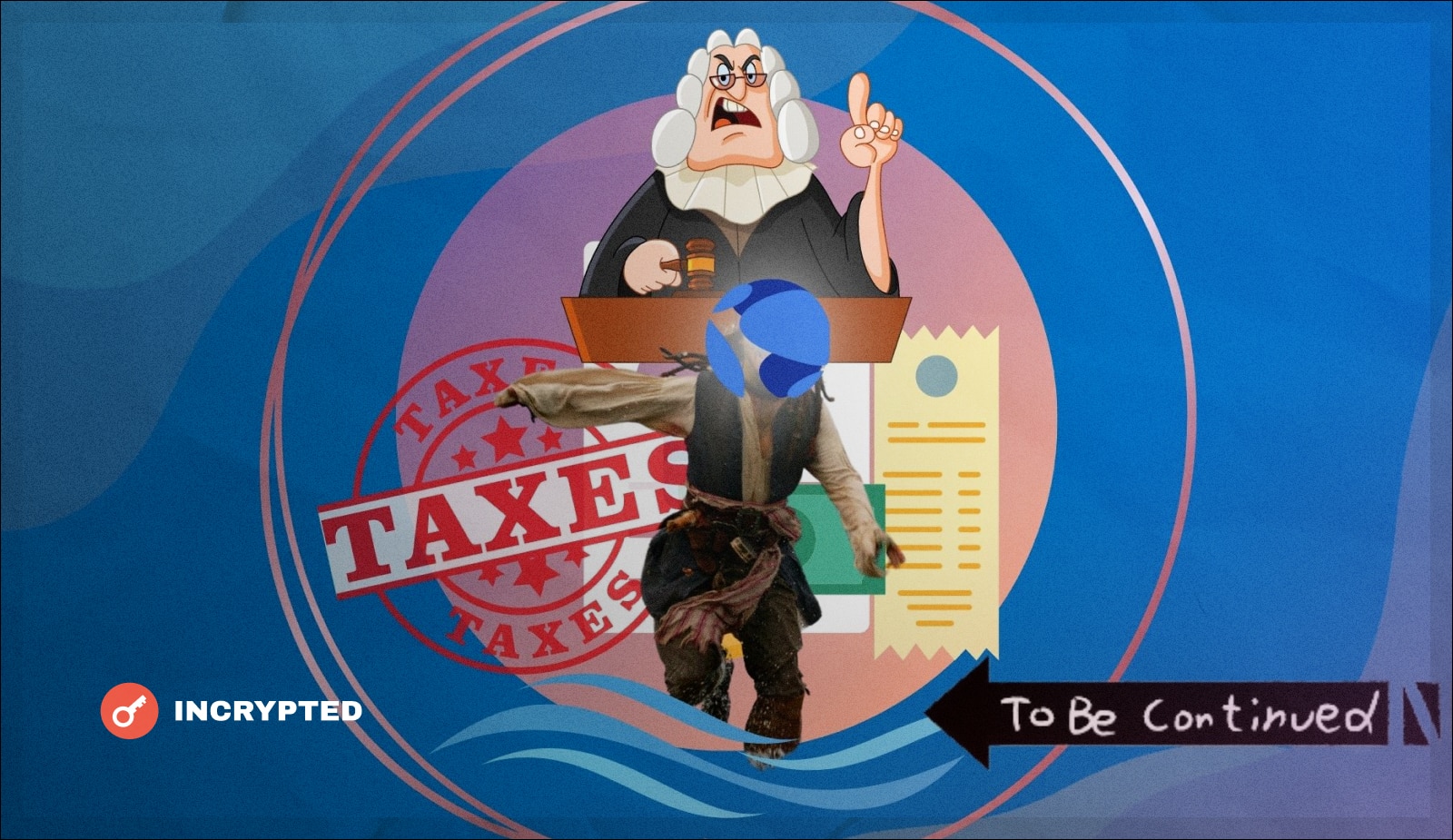 The detective blockbuster about Terraform Labs is gaining new momentum. According to a Naver News report, the South Korean tax authorities fined the company and its founder, Do Kwon, $78 million.

The reason for the fine was that the head of Terraform Labs sent money from the reserve fund to the account of his Singaporean non-profit organization LFG. The Internal Revenue Service regarded this action as deliberate tax evasion.

Korea reopens elite detective department to investigate case “The Evil Rippers of Yeouido Island”. So ahead of the company are not the best of times.

Interestingly, this isn’t the first time Do Kwon has been on the radar of the IRS. Last June, investigators became interested in Terraform Labs affiliates in the Virgin Islands and Singapore. A South Korean court ruled that “place of actual control» is South Korea, so the company must pay taxes here.

If investigators can prove that Terra acted to the detriment of clients (or, even worse, deliberately created a pyramid scheme of this magnitude), Do Kwon and his accomplices will go to jail for years to come. At the same time, lawyers refuse to defend the company and massively write dismissals.

The consequences may affect not only the leadership, but also those who were involved in the promotion of dubious “project”.


Revolut will earn tokens for using the application