Revolut will earn tokens for using the application 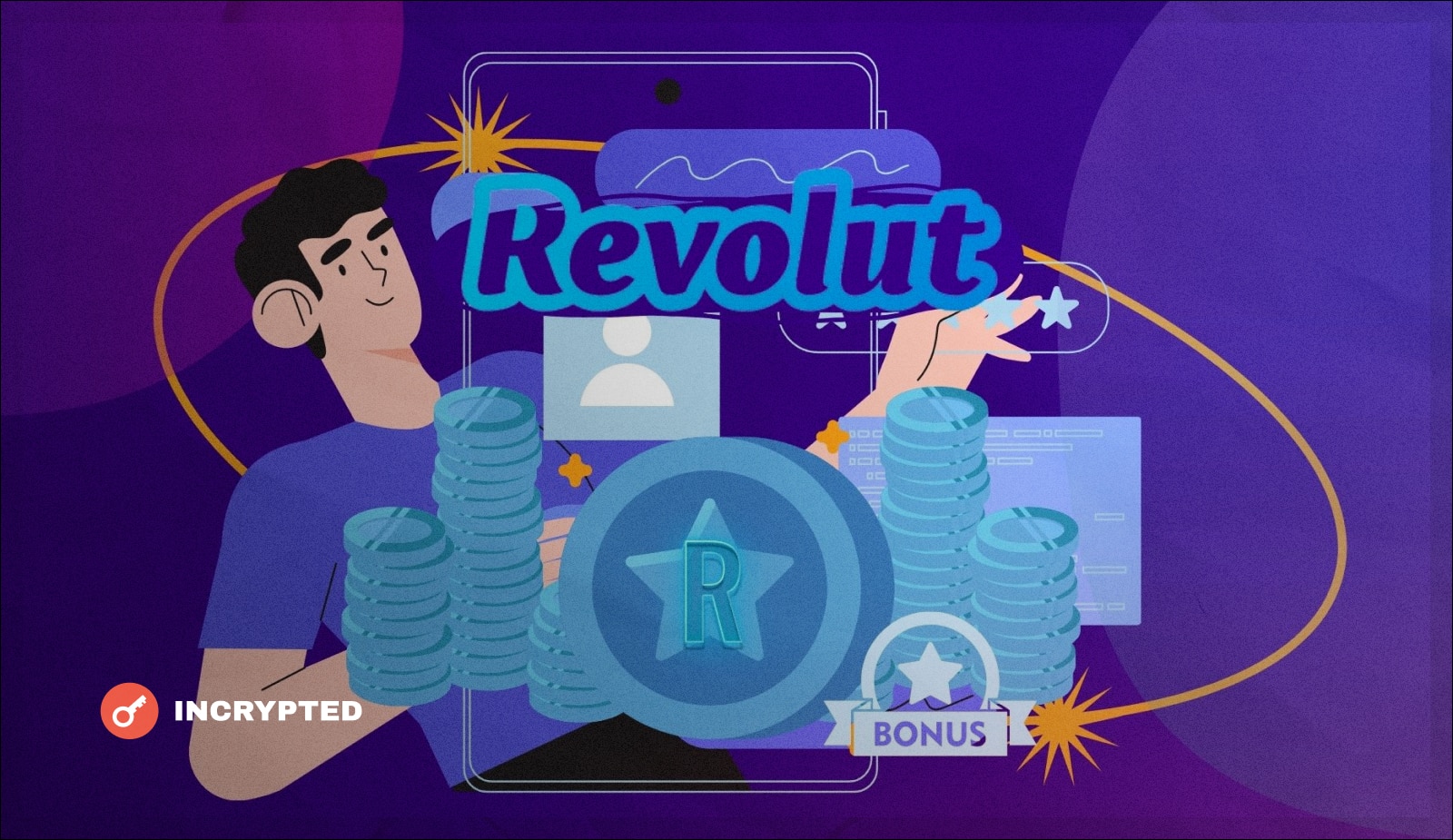 Revolut’s plans to release a native token were already known last fall. It has now been revealed that it will become part of the loyalty program. This information was told by Nick Storonsky in an interview for The Block.

According to him, the coins will be distributed among Revolut users. It works like a bonus program for loyal customers: the more often a person uses the application, the more Revcoin tokens they get “pour“.

“Our goal is to monetize user loyalty. Make it a salable product”

Revolut will create a separate non-custodial crypto wallet to store the tokens. The user will need to register, get a seed phrase and a private key. A non-custodial wallet means that the client will be able to manage and manage coins through other applications.

Revolut announced plans for the wallet last month. This service will support not only payments, there will be staking and lending.

Nick Storonsky explained that the wallet will work in two formats. We will be able to download it to our phone as a standalone app, or as one of the options in the main Revolut app.

At first, the platform will only support Ethereum, but later other blockchains will be added here. The exact dates for the launch of the wallet are not yet known.

Terraform Labs fined $78 million. Next in line is the investigation from the Evil Rippers