In Shanghai, the court recognized BTC as virtual property under the protection of the law 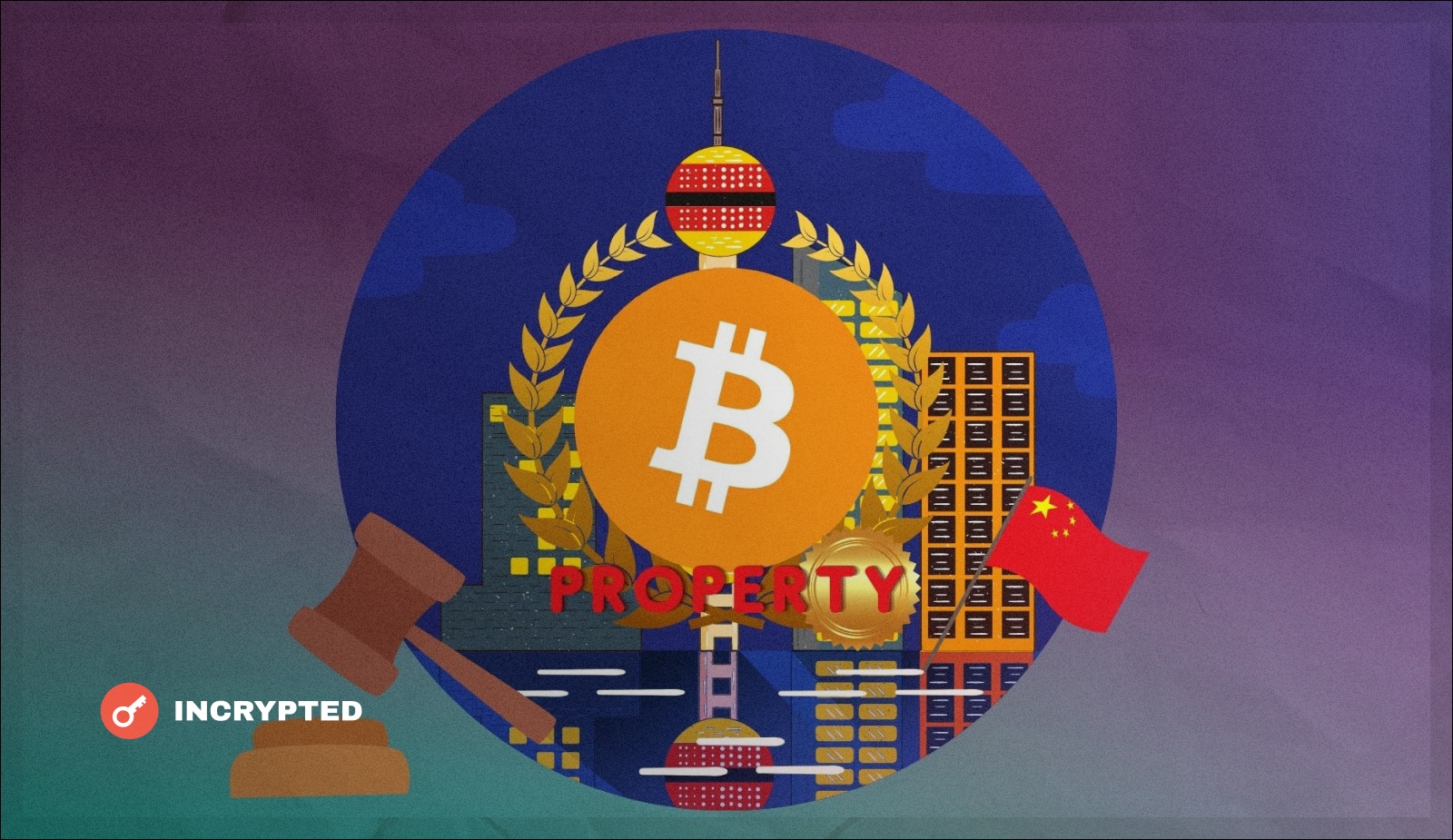 The Shanghai High People’s Court (SHPC) ruled that bitcoin is a virtual property, such as a gaming NFT. This means that it is protected by Chinese law and cannot be alienated under the policy of strict censorship of cryptocurrencies.

The meeting took place last week. Its result was shared by the press service of the court on the WeChat social network. The case was quite high-profile, even though it was about the recovery of only 1 BTC, since the PRC authorities are still actively counteracting the spread of digital assets.

The statement says that in the course of the proceedings, the court formed a unanimous opinion regarding the regulatory definition of a digital asset. The authority recognized it as part of the virtual property.

The agency also found that BTC has economic value. This decision is of great importance for the cryptocurrency industry in China.

In August 2021, the Shandong Provincial Court ruled that BTC is not property. And up to this point, in disputes with cryptocurrency, it was not considered as a real value.

The SHPC precedent could be the first step towards the regulatory definition of virtual assets in the country, albeit at such a small level. It will also serve as an example in future proceedings. Earlier, we reported that the Chinese authorities intend to significantly tighten the regulation of the NFT sphere.

FTX CEO is one of the top 3 shareholders in Robinhood. The company’s shares soared 30%


We asked VK questions and this is what they answered us