FTX CEO is one of the top 3 shareholders in Robinhood. The company’s shares soared 30% 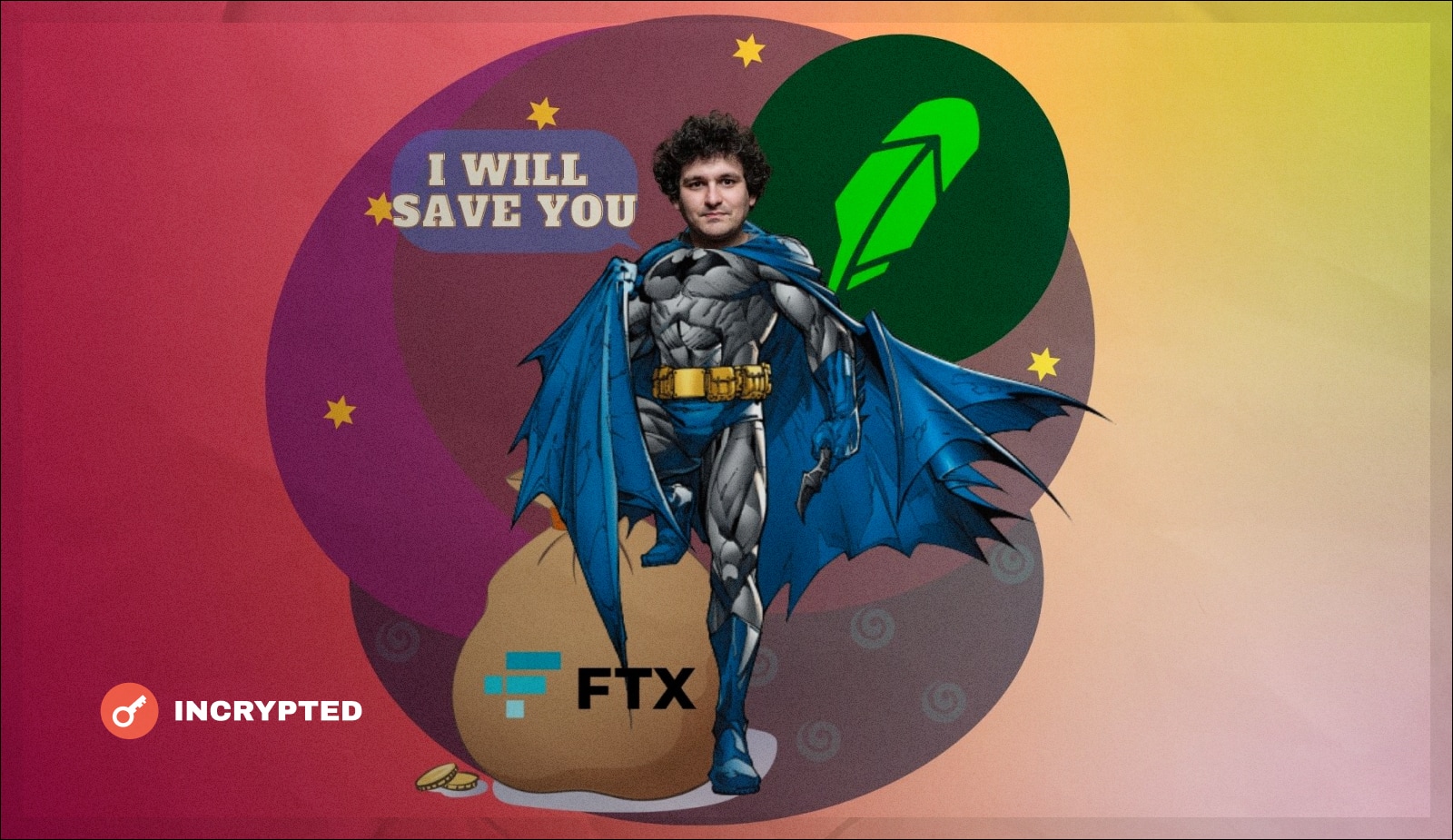 FTX founder Sam Bankman-Fried has invested $648 million in stocks in the cryptocurrency trading app Robinhood. On the back of this news, quotes jumped by more than 30% after hours.

The share of Bankman-Fried was 7.6%, which makes him the third largest stakeholder of the organization. According to SEC documentation, the transaction went through an intermediary firm, Emergent Fidelity Technologies.

The purchase happened at a very good time – the rate was close to the bot at $7.71 per share. After the SEC report was leaked to the network, quotes quickly went up. During non-working hours, the exchange rate increased by more than 30%.

On Thursday, May 12, at the close of trading, the share price was 8.56 USD. Since the opening of trading, the asset has added more than 5% in price. Fried himself calls his investment a success:

“We consider it a good and promising investment.”

Robinhood’s stock price peaked at $70.39 in early August last year. In November, the shares fell in price from 37.98 USD to 11.6 USD. This happened against the backdrop of a decline in all cryptocurrency markets. Earlier, we reported that Robinhood is preparing to enter international markets and plans to issue a plastic card with crypto bonuses.


In Shanghai, the court recognized BTC as virtual property under the protection of the law