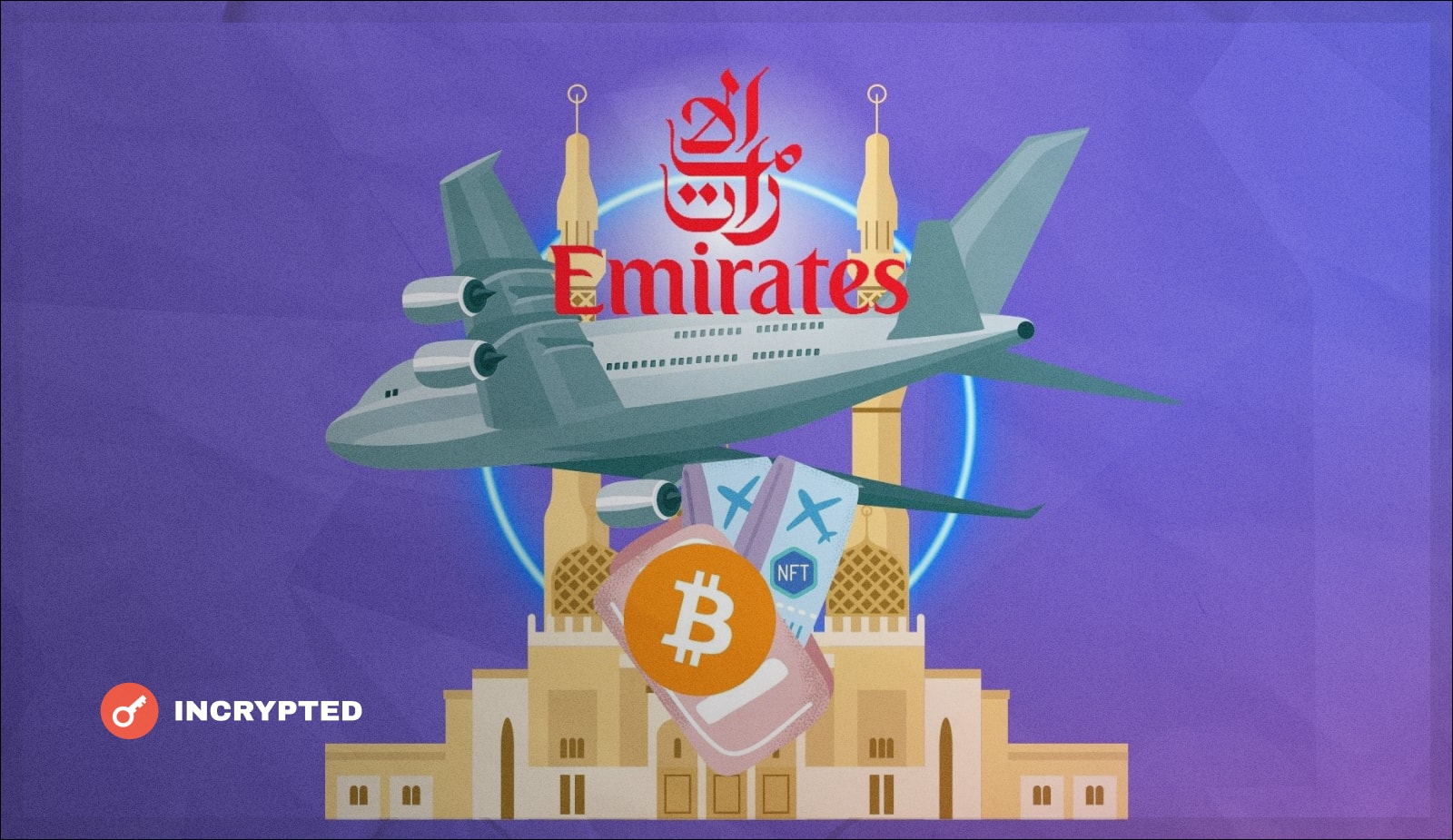 One of the largest airlines in the world, Emirates Airline, is rapidly entering the Web 3 era. The carrier announced that it will accept payments in BTC, and also announced the release of an NFT collection.

From 9 to 12 May, the Arabian Travel Market exhibition was held in the UAE. Emirates Airline CEO Adel Ahmed Al Reda was among the keynote speakers.

He announced the company’s ambitious plans to enter the Web 3 sphere. The carrier will integrate blockchain technology to collect and analyze aircraft data, add the ability to pay with cryptocurrency, and begin selling NFTs,

“Through the metaverse, you can reorganize any process, be it work, education or leisure. Emirates is committed to integrating new technologies in this area in order to better understand its customers and provide them with the best possible service,” said Al Reda.

To this end, Emirates Airline is hiring new employees. The company has already opened vacancies in the field of product development based on blockchain and virtual space.

He also commented on the state of the sector after the coronavirus pandemic. According to the representative of the carrier, the sphere is gradually recovering along with an increase in demand for international flights. Recall that earlier we already talked about the fact that the UAE is on the way to the title of “blockchain capital”. The country actively licenses crypto companies, attracts developers, and supports Web 3 startups.


FTX CEO is one of the top 3 shareholders in Robinhood. The company’s shares soared 30%