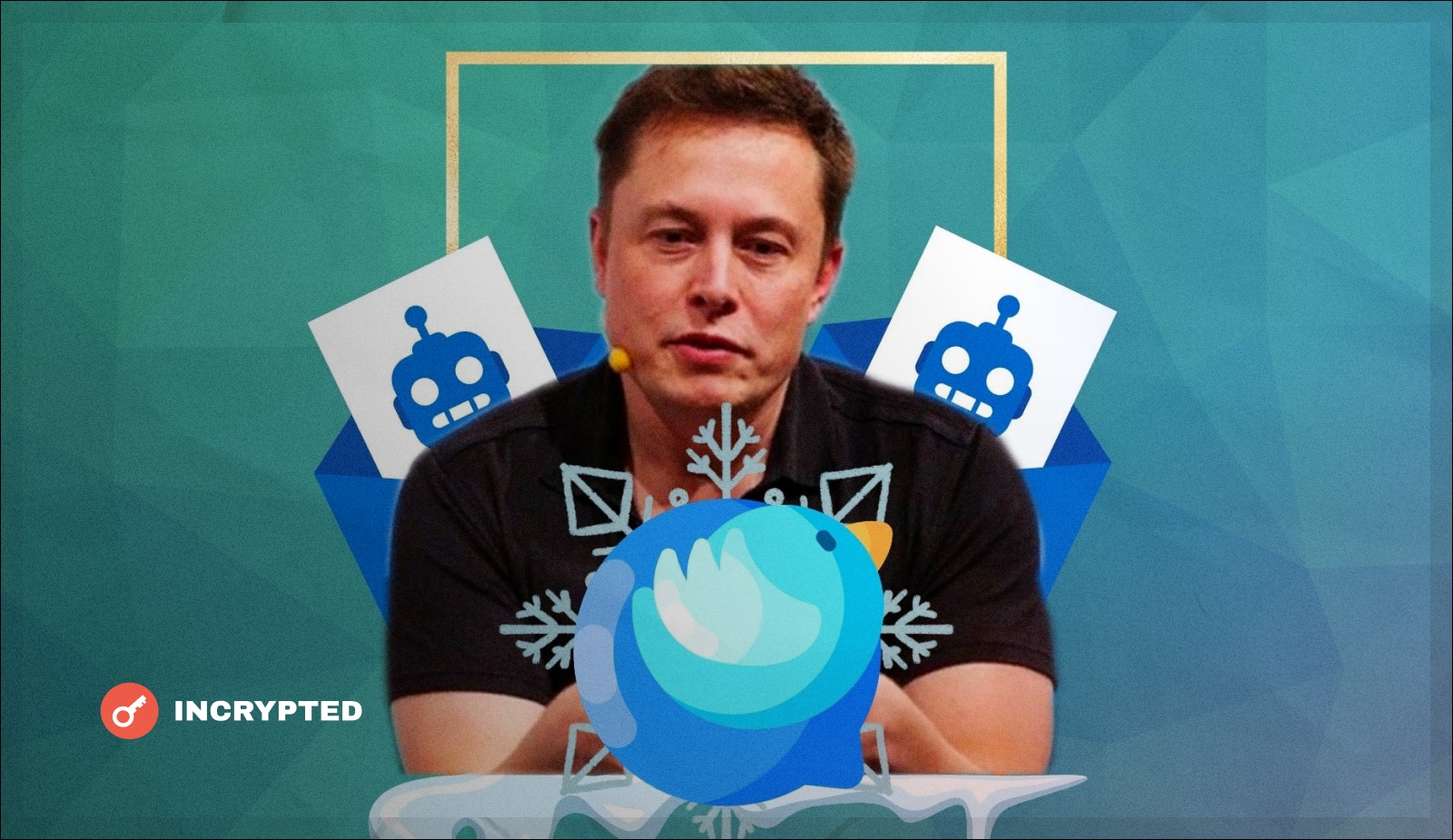 Today, May 13, billionaire Elon Musk announced that the deal to take over Twitter is temporarily on hold. The reason was allegedly truthful calculations that the number of spam bots among the audience of the social network does not exceed 5%.

Billionaire shared this news on his Twitter page. Apparently, Musk does not want to buy “cat in a bag”demanding to provide real facts confirming “transparency” social network audience.

Recall that earlier this month, the company published a report on ad monetization for the first quarter. It follows that among the 229 million accounts of spam bots, only about 5%. Musk himself thinks otherwise.

The uncertainty surrounding this deal has already hit Twitter. Before the start of trading, quotes fell by 17.7% (to $37.1). At the time of writing, the course has leveled off. The shares are currently trading at $45.08.

Earlier this week, Musk also announced that he plans to unban Trump’s account. But experts believe that this will not only scare away users, but also entail tangible sanctions in some markets, for example, in the EU. Recall that the company’s board of directors accepted the billionaire’s proposal at the end of April. The creator of the social network, Jack Dorsey, approved Musk’s candidacy, calling it the only right decision in the current situation.

Some candlestick patterns in trading