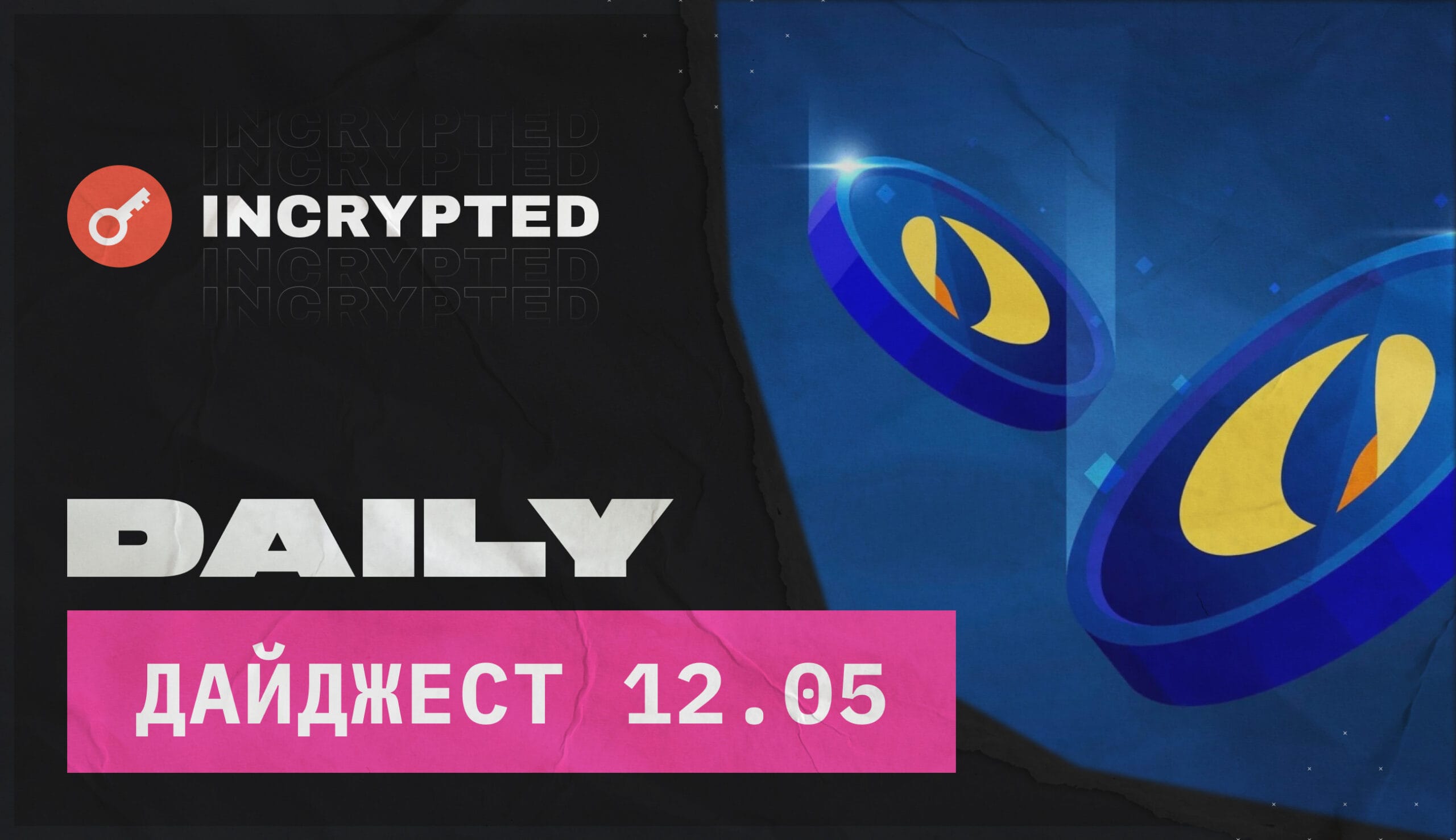 The official announcement by Terraform Labs states that the blockchain has stopped at block 7607789. A chain of dramatic devaluations that the whole world has been writing about has led to this step. In just a couple of days, the LUNA token fell by 99% (to $0.005). The algorithmic stablecoin, which was supposed to maintain parity with the dollar, fell below $0.30.

The price drop has significantly reduced the cost of attacks, so the network is now down. The validators are working on a fix to disable the delegate option.

Binance, Huobi, and Other Exchanges Close All LUNA Liquidity Pools and Trading Pairs

Prior to this week’s events, Terra LUNA was one of the top 10 cryptocurrencies by market cap. Its UST asset was the third largest stablecoin behind Tether (USDT) and USD Coin (USDC).

Terraform Labs CEO Do Kwon takes an immature stance in this situation. The other day, after a long silence, he promised to save the project by expanding the base pool for the currency, and making it possible to burn 4 times more tokens. Such measures did not work. So far, the head of the company has not explained who will be responsible for project errors and user losses. Curiously, this is not the first failure of the co-founder of Terra.

Do Kwon announces strategy to repeg UST to US dollar

Once the proposal is accepted by the community, the company has no other choice.

The head of Terraform Labs, Do Kwon, announced on Twitter a strategy for overcoming the crisis with the UST stablecoin and the Luna token.

His plan was based on a community proposal to support UST in reaching dollar parity.

According to him, the main goal is the possibility of arbitrage.

This is especially true for sites operating without regulation.

The head of the SEC, Gary Gensler, gave an interview and again stated the urgent need for regulation of crypto exchanges.

The official himself is quite open-minded about this sector, but he wants to stop deceiving investors when buying and selling cryptocurrencies by all means.

The lack of legal regulation in many countries gives crypto exchanges a free hand.

Bitcoin is falling again: when will it end?

On Thursday morning, the BTC updated the annual minimum

It happened: Bitcoin broke through key supports again. It is currently trading at around $27,016, down 14% from yesterday.

At the same time, BTC is making a new yearly low, below the lows of January and July 2021. And the amount of liquidations exceeded $1.23 billion.

Do Kwon assures investors that the situation is under control, but confidence is fading.

Terraform Lab co-founder Do Kwon may be one of the creators of the failed Basis Cash project. This is stated by former employees of the company, arguing that it is he who is to blame for the failure of the stablecoin.

The collapse of the UST continues. The stablecoin is losing its peg to the dollar, which is fraught with a further increase in market volatility. The asset price has already fallen by 50%.

The crisis in the stablecoin market has hooked USDT. The asset loses its peg to the dollar

On the morning of Thursday, May 12, USDT fell to $0.95 per “coin“. In just half an hour, the rate leveled off, but never reached the level of 1 USD. Is this a sign of a coming crisis?

At the time of writing, USDT is trading at $0.98 with little fluctuation. Like other major digital assets, the stablecoin has experienced redemption issues.

Symbiosis also announced the transition to the NEAR and Solana protocols

DEX exchange aggregator 1inch has added support for the Symbiosis multi-chain liquidity protocol. This will facilitate the exchange of assets between EVM-compatible networks.

“Integration will provide more favorable prices when exchanging any tokens. 1inch is the best solution, this difference is especially visible on large volumes. So the event is really grand!”

The presidential administration confirmed the fact of the leak

A report has been leaked to the media about the preparation of the South Korean government for the institutionalization of cryptocurrencies. The authorities plan to create a comprehensive regulatory framework that will not only legalize transactions in digital assets, but also introduce a mechanism for regulating this area.

He will spend the next three and a half years in prison.

The crypto trader will spend the next three and a half years in a general security prison. The damage from his scheme is estimated at more than $5 million.

I want to work in the field of cryptocurrencies and mining! Instructions for beginners on how to become a cryptan

TOP 10 most demanded professions in crypto.

The developing industry of cryptocurrencies attracts with its powerful potential, the possibility of self-realization, and decent earnings.

In this article, we will talk about how a beginner can start working in the field of crypto. To do this, you need to get acquainted with the characteristics of the industry, study the needs of the market and the proposed vacancies.


Exchange settlements according to the Gann method in our market today, May 13 – FRIDAY, the 13th.